Tsukinami in a few words

Promotionnal video released on the Youtube account
of Warner Home Video 4 days before the release of Tsukinami.

Tsukinami has reached the 22th rank at the Oricon daily charts on February, 25th 2015, and ends its first week at the 30th rank of the weekly charts with 3961 copies (physical and downloaded) sold during the first week after its release in Japan (source : Oricon).

The promotion of the album continues in various shops in Japan, and at the lives of the "Tsukinamic" tour in Tôkyô and Ôsaka. But the release is a bit ruined by the news of a new single for April 29th, two months after the release of the album we've waited for during 4/5 years.

You can express your feelings about Tsukinami with these two surveys :
- what do you think of the album ?
- what is your favorite song ?

The lyrics in japanese and rômaji are also available on the site. 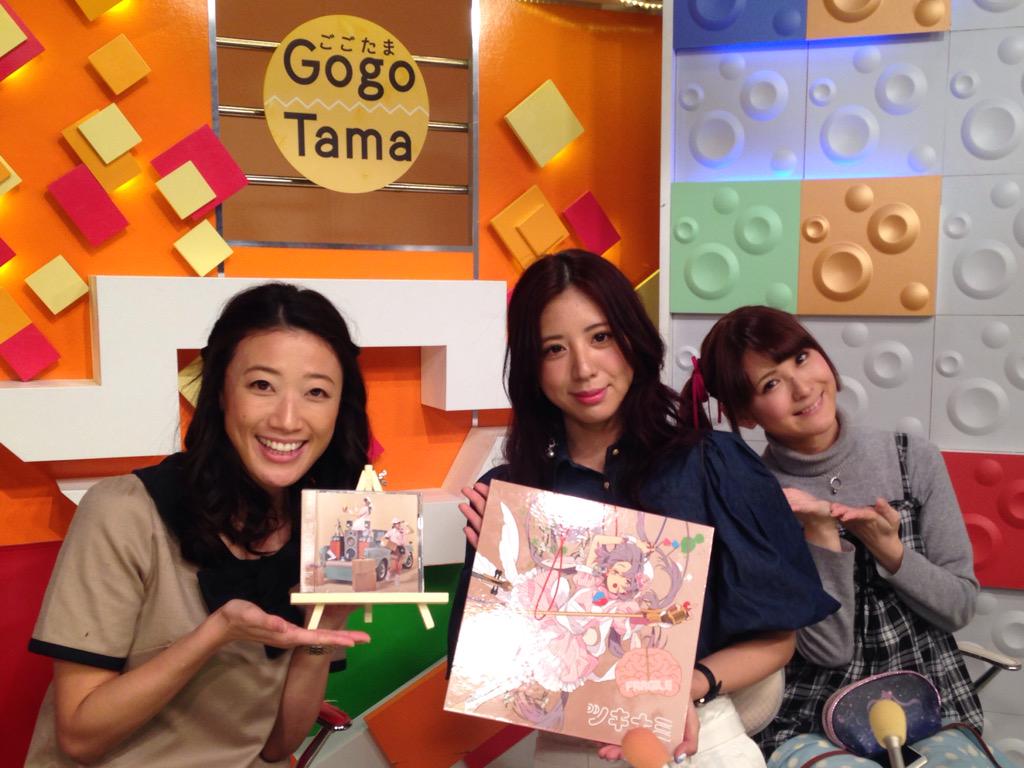